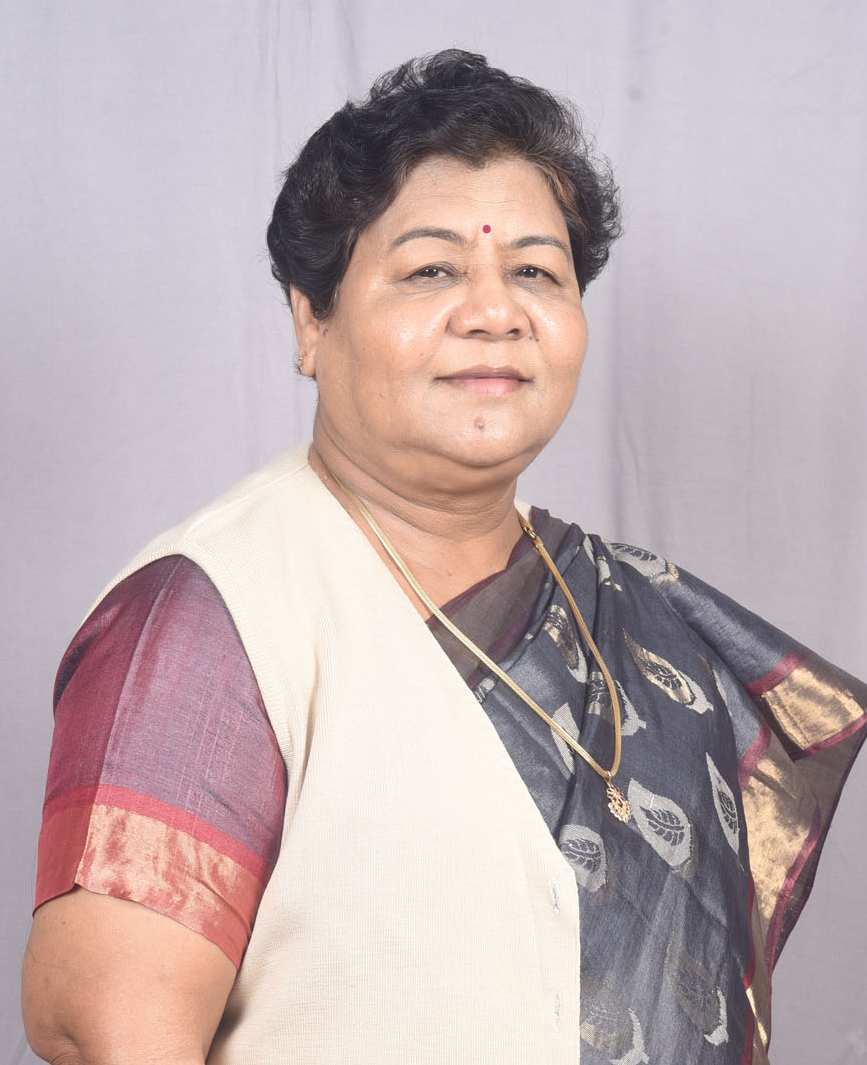 Dr. Najma Heptulla had an outstanding academic career. She received her Doctorate in Zoology (Avian Hearts) at the young age of 22. By training, she is a scientist and also taught at the university level. She also worked in the scientists' pool of the Council of Scientific & Industrial Research (CSIR), Government of India.


Dr. Heptulla was elected to the Rajya Sabha (The Upper House of Parliament) in July 1980. She served for almost 6 terms and completed 34 years in the Parliament. She has the unique distinction of being elected as Deputy Chairperson of Rajya Sabha four times, first in January 1985, the post she held till January 1986, and later in the year 1988, 1992 and 1998 until April 2004. As the longest serving Deputy Chairperson of Rajya Sabha (for about 17 years), she performed the onerous duties of presiding over Rajya Sabha (Upper House of Parliament).


Dr. Heptulla was also unanimously elected as the President of the Inter-Parliamentary Union (IPU) in 1999 in Berlin, a body of around 170 Parliaments of the world. She was the first woman to hold the position. Considering her outstanding contribution to promote and strengthen democracies around the globe, she is Honorary Life President of the Inter-Parliamentary Union (IPU), nominated in 2002. For the valuable contributions made for the promotion of democracy and human development, she was conferred with the Awards, (i) the Grand Cordon of Alwai-al-Wissam, the highest civilian decoration of Morocco presented by the king of Morocco, (ii) "Alalumwafums" the highest civilian award of Egypt by the President of Egypt, Hon'ble Hosni Mubarak and (iii) the highest civilian award by the Captain Regent of San Marino; promotion of democracy and human development.

Widely travelled, Dr. Heptulla is closely in touch with a number of prominent world leaders, diplomatic community, social activists in the developing and the developed countries.

As Special Envoy of the Prime Minister, she has led numerous Parliamentary delegations negotiating on the issues of vital importance. She was also entrusted with the task to evolve global consensus to fight the menace of terrorism. It is important to mention that soon after the terrorists attack on the Indian Parliament in 2001, the then Prime Minister Hon'ble Shri Atal Bihari Vajpayeeji gave her the responsibility, in her capacity as the President of the IPU, to lead a big all-Party delegation to Saudi Arabia, Kuwait, Jordan, United Arab Emirates (UAE) and Sudan, carrying his messages to the Heads of these Nations, to sensitize them about the growing danger of terrorism and to combine the efforts to fight against it.

Moreover, Prime Minister Shri Atal Bihari Vajpayeeji also directed her to lead a delegation of 130 people from all walks of life including Members of Parliament to Iraq as his Special Envoy to meet President Saddam Hussain to express India's support and solidarity with the people of Iraq. Besides, she has been tirelessly working on different International issues for strengthening India's relations globally.


During her stint as the Union Minister of Minority Affairs from 26th May 2014 to 12th July 2016, Dr. Heptulla, taking into account the promises made by the Party in its Election Manifesto in 2014 for the minorities, took numerous initiatives such as USTAAD (Upgrading the Skills and Training in Traditional Arts/Crafts for Development); Nai Manzil, for empowering the skills of school-dropouts, skilling of Madarsa-children under Maulana Azad National Academy for Skills (MANAS) and 'Hamari Dharohar', to help preserve the rich culture and heritage of the minorities under the overall concept of Indian culture.


Dr. Heptulla assumed the office of the Governor of Manipur on 21st August, 2016. She has also been appointed as the Chancellor of the Jamia Millia Islamia w.e.f. 26th May, 2017. She is the first woman Chancellor of the university since its establishment in 1920. Dr. Heptulla was conferred Outstanding Parliamentarian Award, 2013 by the President of India on 1st August, 2018.


Dr. Heptulla is a prolific writer. India's Progress in Science and Technology - Continuity and Change (1986), Indo-West Asian Relations: The Nehru Era (1991), Reforms for Women: Future Options (1992), Environment Protection in Developing Countries (1993), AIDS - Approaches to Prevention and Democracy - The Global Perspective (2004) are some of the widely read books authored by Dr. Najma Heptulla. Besides, she was also the Editor of the Indo-Soviet Women's quarterly magazine "Hamari Goshthi" (now known as Dialogue Today). The magazine was started in 1985 with the visit of Mrs. Raisa Gorbacheva. The first woman astronaut Ms. Velentina Tereshkova was the Editor-in-Chief of the Russian edition.


She has contributed a number of scientific and technical papers in the prestigious scientific journals published from India and abroad. She also writes on social issues. Her articles and views are often carried by widely read newspapers and important journals. She is a profound social thinker and has espoused the cause of women in India and outside. In 1975, she served on the National Committee for the International Women's Year. She was also the Member of the National Committee on Women constituted in 1988.


Dr. Heptulla hails from the prominent family of freedom fighters. She is the grand niece of the renowned scholar and eminent freedom fighter Maulana Abul Kalam Azad, the first Education Minister of Independent India.